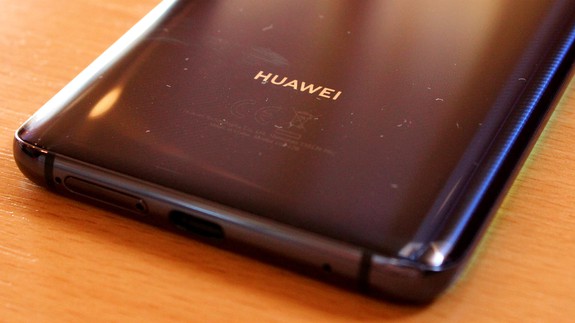 Huawei’s financial results for 2018 are out, and the Chinese tech giant is making a killing.

And yet, Huawei’s shunned by the U.S., the company CFO remains under house arrest under allegations of fraud, and a British government-led committee just released a scathing report saying the company’s software may be buggy and insecure. Read more…

Huawei’s making tons of money, despite everything

Marcus Smith looks to Farrell’s ‘edge’ for partnership against Australia

Brexit is working and naysayers have axes to grind, claims David Frost