Intel kicked off this year’s virtual Computex by announcing two new 11th Gen U-Series chips for use in thin, lightweight laptops. It also unveiled its first 5G M.2 module for laptops, designed in a partnership with MediaTek (Intel sold its smartphone modem business to Apple in 2019).

Both of Intel’s new chips have Intel Irix Xe graphics. The flagship model is the Core i7-1195G7, which has base clock speed is 2.9 GHz, but can reach up to 5.0 GHz on a single core using Intel’s Turbo Boost Max 3.0 tech. The other chip, called the Core i5-1155G7, has a base clock speed of 2.5GHzm and a maximum of 4.5GHz. Both chips have four cores and eight threads.

The 5G M.2 module, called the “5G Solution 5000,” supports 5G NR midband, sub-6GHz frequencies and eSIM tech. Intel has partnerships with telecoms in North America, EMEA, APAC, Japan and Australia. The module is expected to be in laptops produced by Acer, ASUS, HP and other manufacturers by the end of this year, and OEMs are also working on 250 designs based on 11th Gen U-Series chips, expected to hit the market by the holidays. 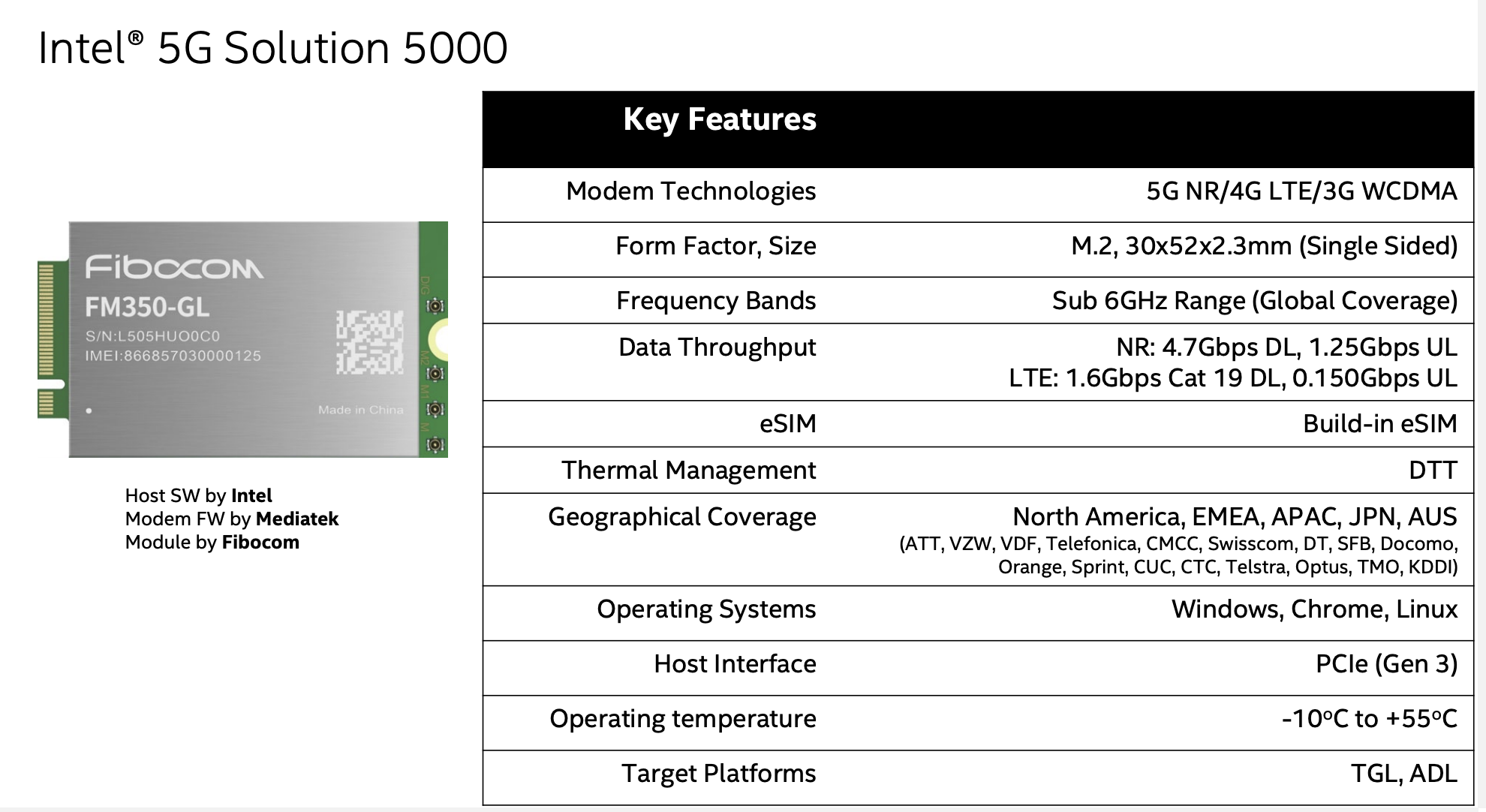 How much do we shape-shift across social media?

‘Hamilton’ deleted songs: How to put them back in the narrative

Artur Beterbiev Knocks Out Anthony Yarde In 8-Round Barn Burner

How much do we shape-shift across social media?

‘Hamilton’ deleted songs: How to put them back in the narrative

The best Valentine’s Day gifts for him